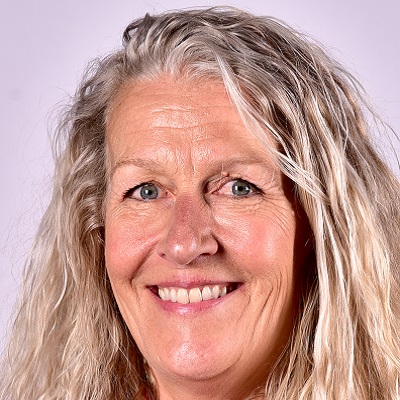 Councillor Louise Gittins was first elected to Cheshire West and Chester Council in 2011, to serve Little Neston and Burton.

A year later, she became the Shadow Spokesperson for Culture and Leisure, and was subsequently appointed as the Shadow Deputy Leader in 2014.

Following the 2015 election, which saw Labour take control of Cheshire West and Chester Council, Cllr Gittins was named Deputy Leader and Cabinet Member for Communities and Wellbeing – and recently, in May 2019, was elected as Leader of the Council.

In addition to her portfolio responsibilities as Council Leader – which include Devolution, Communications, the local Health Economy and wider External Partnerships – Cllr Gittins will also continue to be the Cabinet Member for Wellbeing; incorporating Culture, Leisure, Heritage and Green Spaces.

Her vision for the next four years is that of a compassionate Cheshire West and Chester – a Council that works to build stronger communities, creating services based on social value, which tackle poverty and discrimination, and which promote equality across the borough.  She also wants to continue to empower local people and communities to be at the heart of decision-making; building on the work and ethos of inclusive democratic models such as the Poverty Truth Commission.

Cllr Gittins has a professional background in leadership and management training, running her own Life Coaching business.  She lives in Neston with her husband, and is passionate about all things outdoors, culture and heritage.