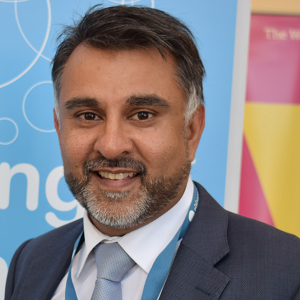 Hitesh Patel was first elected as a Councillor for Warrington Borough Council in June 2004.

He has represented three different wards in the Borough since his initial election: Bewsey and Whitecross (2004-2008), Great Sankey South (2010-2021), and currently represents Great Sankey North and Whittle Hall (2021 – present). Councillor Patel has been a member of the Cabinet (formerly Executive Board) since May 2011, first serving as the Personnel and Communications member, before taking over the role of Environment, Housing and Public Protection in 2021.